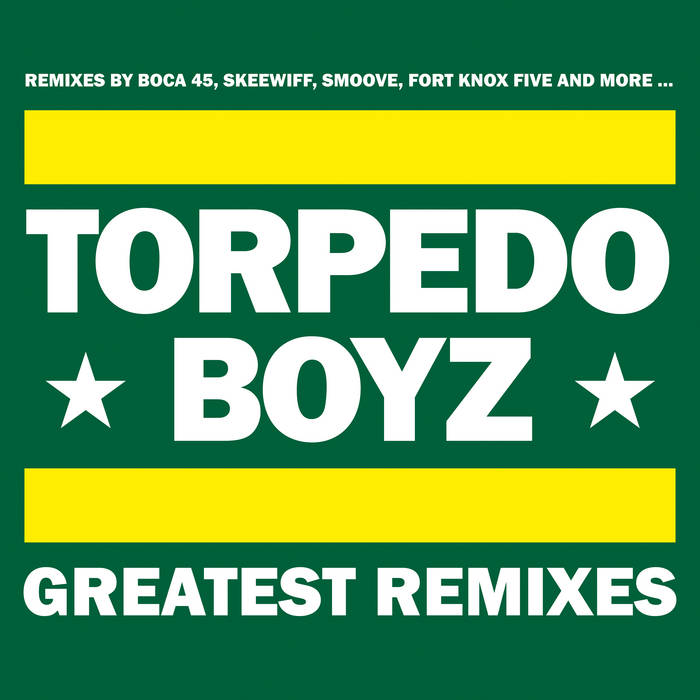 “Greatest Remixes” has all these cool remixes on board, ranging from funky breaks to electro and house. There is the cream of the UK independent scene (Smoove, Boca 45, Lack Of Afro), guests from far east (Cubismo Grafico), adventurous German producers (Pet, The Killergroove Formula, Torpedotrickser) and even a US section (Fort Knox Five, Nick Fonkynson). What collection, you could make a whole DJ set of it!