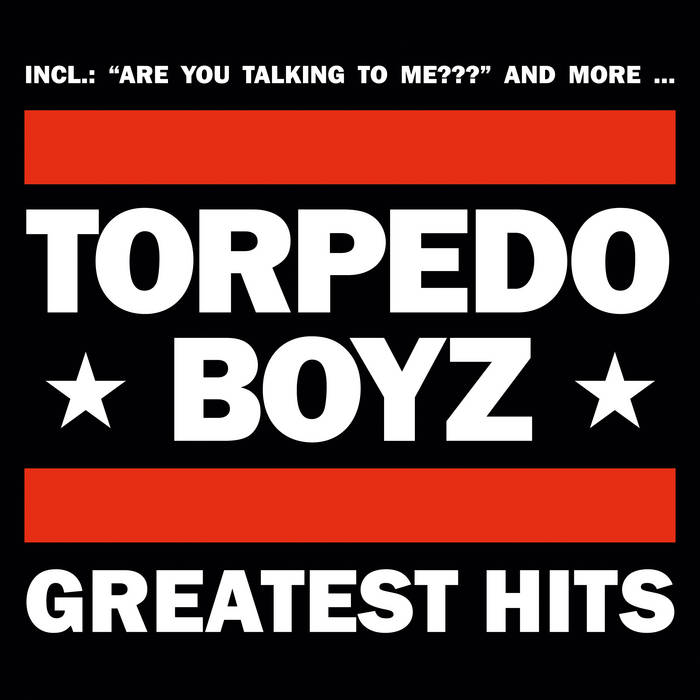 With a new single just released („Roadside“), accompanied by a groovy video, and a „Greatest Hits“ album now being released, it is time to look at Torpedo Boyz from a new perspective.

On “Greatest Hits”, all the great & groovy tunes are back in one place. With 17 tracks in total “Greatest Hits” is nothing short of an era-defining compendium of independent breakbeat and party fun, courtesy of Returner, Kentastic, Daisuke, Rollin Hand and all their funky friends.