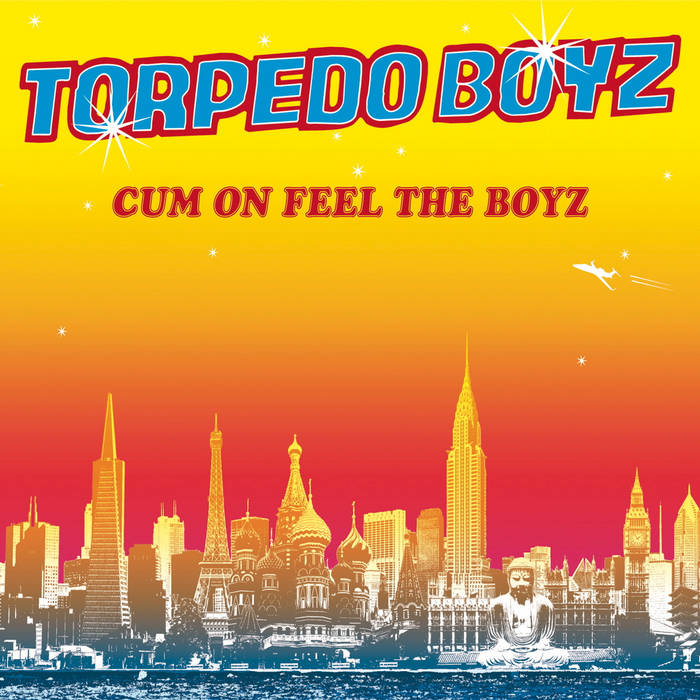 "Just the sort of jet-set cool we love." (Playboy Magazine)

Modern, postmodern, Torpedo Boyz! You cannot re-invent music. This is what Kentastic and Rollin Hand say. In 2004 the duo formed as Torpedo Boyz to put their extrordinary know-how about music, their creative drive as well as their fun on stage and behind the DJ booth into perspective.

„Gimme A Bassline!“ was the track which had its simple message written all over the forehead. 500 vinyls were manufactured, sold out in a few days and were not re-pressed since. Why that? Simply because too much happened afterwards which had Torpedo Boyz hustlin’ and bustlin’ all over. “Are You Talking To Me???” was the second single which is still a firm favourite on the DJ decks around the world and introduced the album „Headache Music“. In the meantime „Start Being Nicer“, the third single, developed into a veritable radio hit. Followed by live gigs in Germany, Switzerland and Russia as well as the show at the prestigious Fusion Festival which proved that here are more than a few DJ nerds, home producers and chief ckeckers twiddling knobs on their laptops. Torpedo Boyz are doing their thing beyond the independent mainstream and the investigations of the jazz police. Surely an entertaining little story which is waiting for the next chapter to be written.

To make their vision become reality the duo enlisted a bunch of conspirative confidants. Returner. global traveller from Puerto Rico, is not only a mad MC but also a brilliant lyricist. ODD Daisuke comes from Hiroshima, is able to jump higher than two meters while rapping and produces technocratic electroclash as ODD. Bosem is a guitarist and bass player extraordinaire, but hates rehearsals. That is the reason why he does not join Torpedo Boyz on stage. Kurtis Bo lookes like Bonnie Prince Billy, lives in the woods and runs his guitar amp on solar energy. Together with Borat he is the rhythmical backbone of the band. Borat, the newest member of the collective, plays drums and loves The Beatles. A good explanation for his haircut.